Buxton & Leek College student Gill Ashton is delighted to have been officially recognised as a High Peak Hero for “going above and beyond” to help people in the community during the ongoing pandemic. 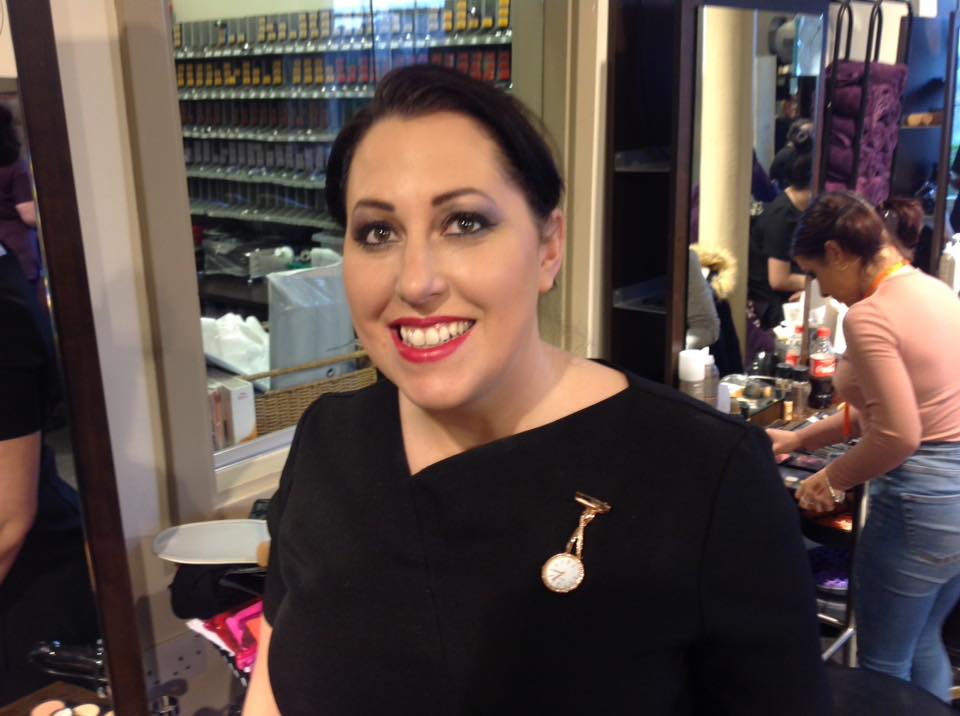 Gill, who is a Level 3 Beauty & Spa Therapy student was nominated by Hair & Beauty Salon Manager Amanda Garrington, who said she was “thrilled” to receive the confirmation in the post.

“Gill really deserves this award – she does a lot for others and has taken a very active part in many fundraising opportunities within our salons.” Said Amanda.

He wrote: “The current crisis is difficult for so many reasons, but overwhelmingly I have seen it bring out the best in the people of the High Peak. There are many unsung heroes who deserve recognition. I launched the High Peak Heroes Award as a way to provide greater recognition for those local people who have gone above and beyond to help others. 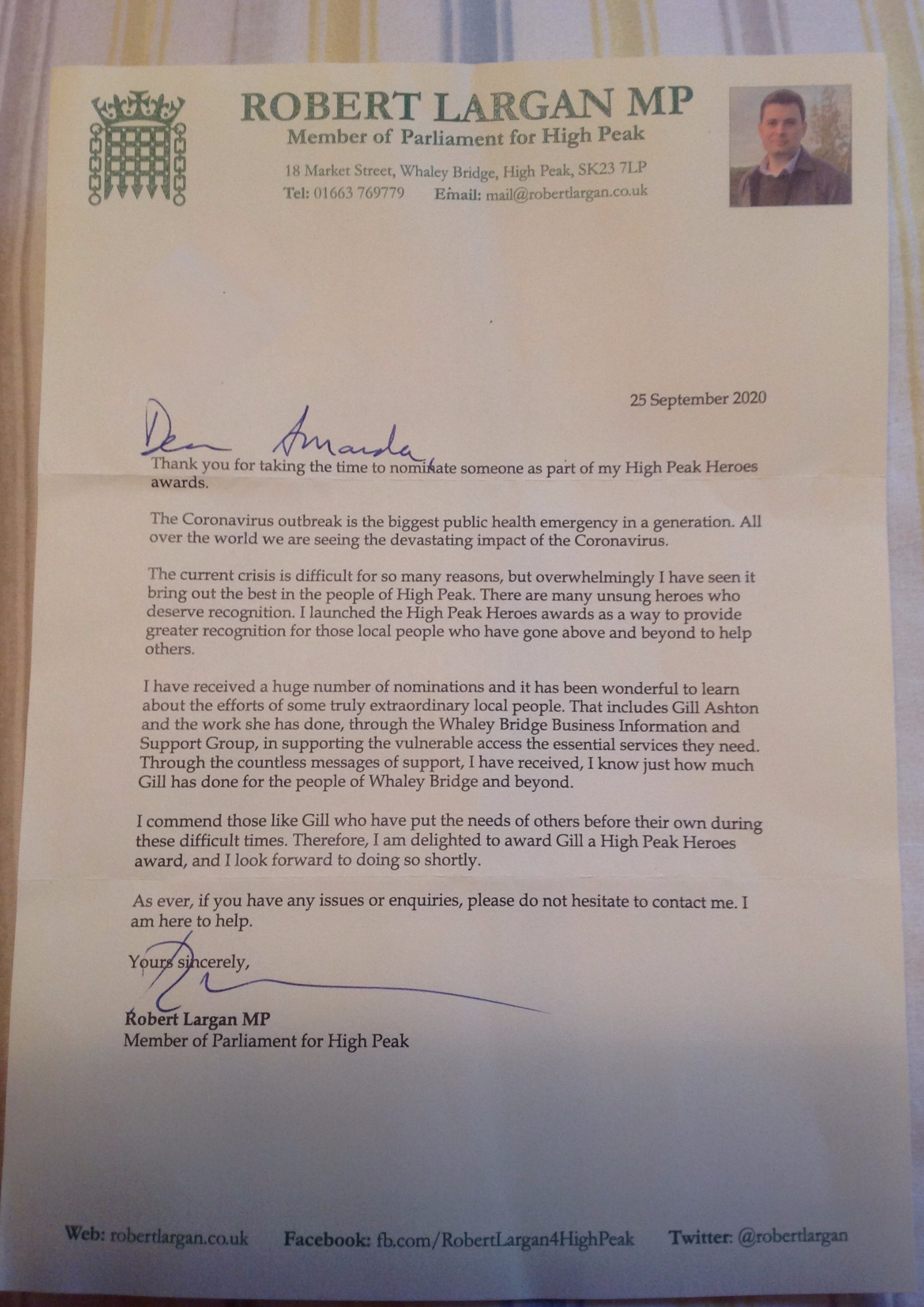 “I have received a huge number of nominations and it has been wonderful to learn about the efforts of some truly extraordinary local people. That includes Gill Ashton and the work that she has done, through the Whaley Bridge Business Information and Support Group, in supporting the vulnerable to access the essential services they need. Through the countless messages of support, I have received, I know just how much Gill has done for the people of Whaley Bridge and beyond.” 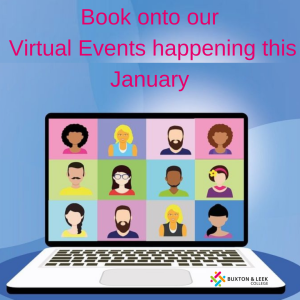