Students at Buxton & Leek College will have recognised a familiar face on TV last week. Jim Wood, one of the College’s Catering students was part of this year’s amazing Rickshaw Challenge Team, that raised an astonishing £4,750,819 for Children in Need.

The team was beset with challenges this year and frustratingly, due to a flare-up of severe shingles, Jim had to pull out of the Challenge early after starting the ride with other team members at the Goodwood Stadium. The rest of the team had to complete their cycling challenge virtually (due to one of the film crew also testing positive for COVID-19). Amazingly the team still managed to “smash” the original target of 330 miles with a combined total of 830 miles.

Jim, aged 16 from New Mills, who took part in the Challenge on behalf of Over The Wall, was diagnosed with a rare autoimmune disease when he was five-years-old. The disease has had a huge impact on James throughout his childhood, causing him excruciating pain, with ulcers and sores across his body.

Doctors struggled to find an effective treatment for the disease, which left him bed bound for long periods. They eventually resorted to giving Jim a bone marrow transplant in 2018, a complicated operation that carries significant risk. Thankfully the transplant was a great success and has afforded him a new lease of life. Due to his condition James has missed some schooling but is now throwing his energy into a Professional Catering Certificate Level 2 at the College, with aspirations to become a Chef.

Jim who is recovering from shingles told the College this week: “I feel really proud to have been 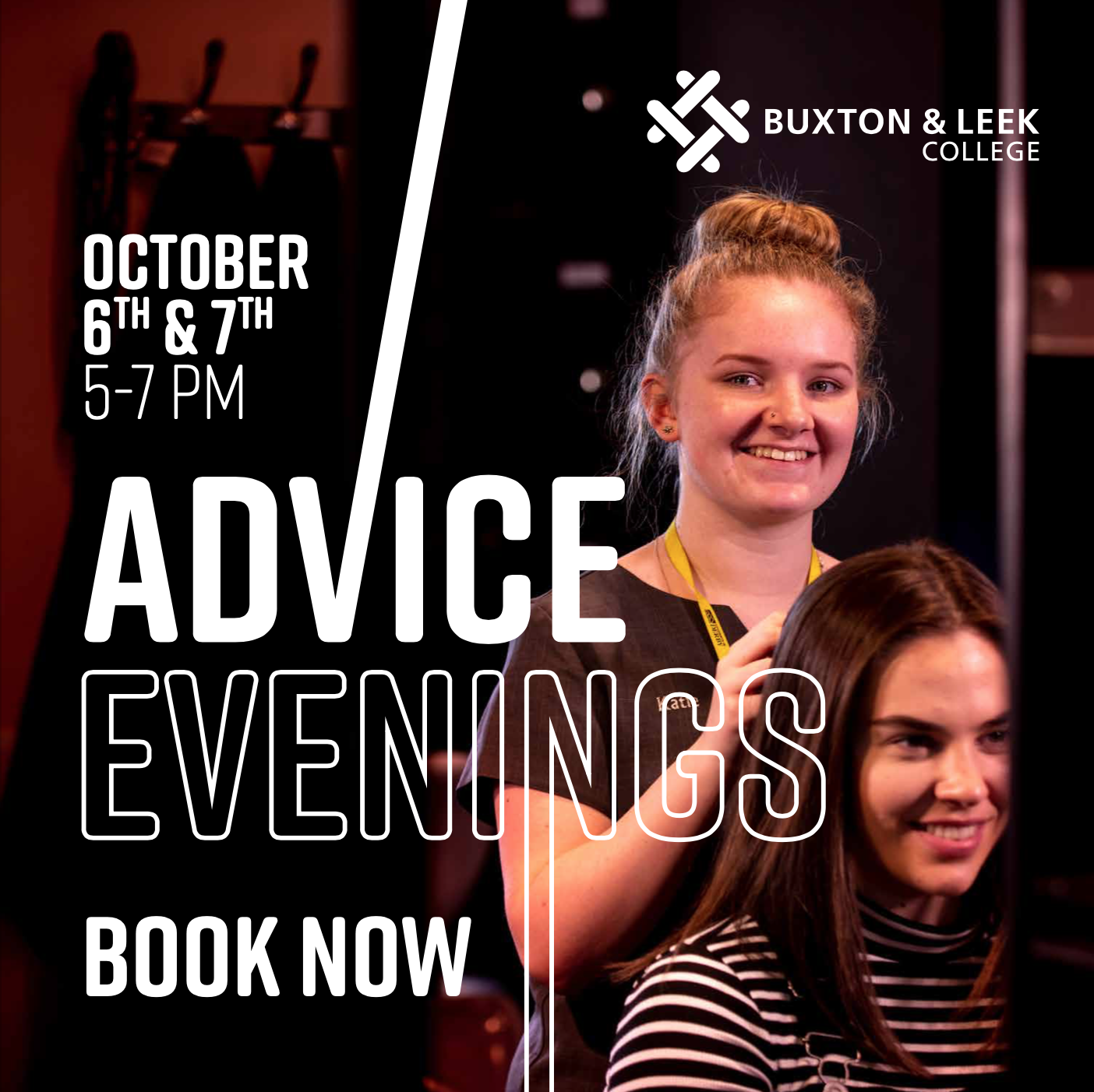 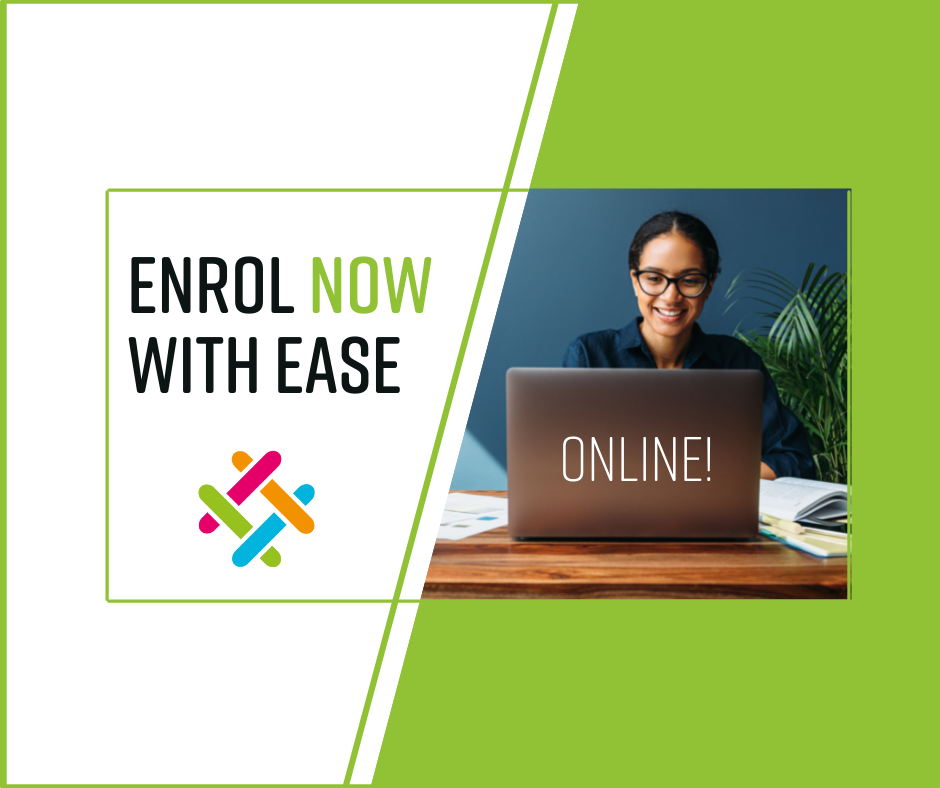 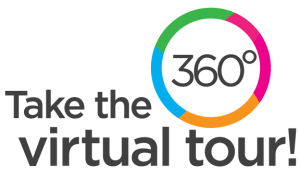